The Cross of Scotland

I have to admit, I'm surprised that I've been openly criticized for keeping this old cross.
This cross was made in 1811 in Edinburgh, Scotland. It's the only remaining artifact I have that was ever given to me by the last man who sold me into human trafficking. It had originally been his grandmothers. I don't wear it for obvious reasons, but I can't just throw it away either. It's a reminder of what I survived.
This cross reminds me that even in the darkest hour, hope can lift its head and whisper "I'm still here" even from the most unlikely of sources. The man who abused me gave me the symbol of faith and hope without even realizing it. He just knew I liked old things.
But I've been openly criticized for keeping it. One person told me it was a "cursed" object and that I should throw it in the trash. Another told me to give it to a homeless person or to pawn it, while yet another said to donate it to a museum.
To pawn or just give away a 200+ year old antique would be silly. I don't look at it and think "remember all those times I was raped?" I look at it and think "Remember everything I survived and God carried me through."
This cross has more meaning to me, both good and bad, than most other things I own. I won't part with it. I won't wear it, either. But every now and then I might just take it out and look at it, and understand how far I've come on my journey since I first held it in my hand. 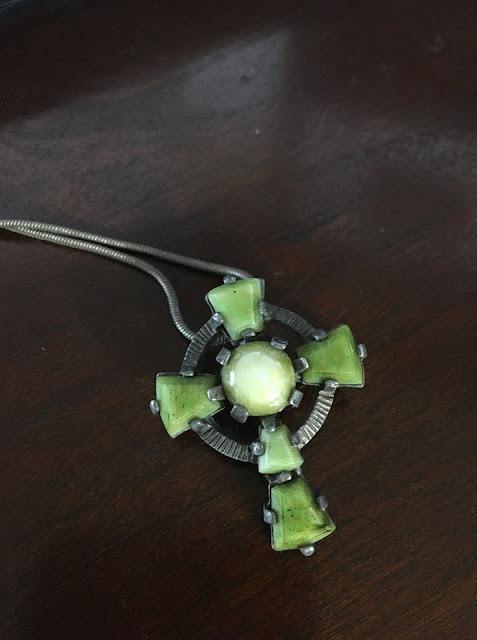 Early Lessons in the Teen Years

Windows to the Soul - Macro Photography of the Eye

They say eyes are the windows to the soul. This shot was taken in 2006 by a rather inexperienced photographer as I was trying to learn about my new camera. This was after my first time being trafficked, but before the second. Tell me, what do you see? 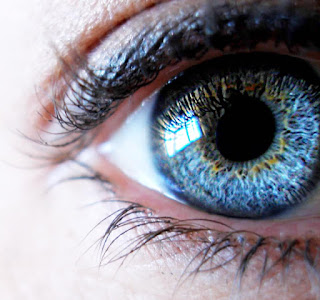