I was escorted through the streets of Paris and straight to the front door of the Musee de Orsay where a ticket was purchased (along with an umbrella and some post cards). The line was a long one and it was quite damp outside. I hid under the umbrella To keep my camera dry, but there was no hope for my short hair. I would look like a horses mane by the end of the day no doubt.

After I finally got into the building, I headed past the ticket counter since I already had one. I got to the museum entrance and was greeted by a woman pointing the other direction.

"I am sorry Madamme but you must check your umbrella at the coat check before you go in."

I was astounded. I grew up watching old movies and love them all, but never had I seen a coat check outside of the ones Bing Crosby and Doris Day showed me in black & white and technicolor. Amazed, I headed off in the direction she pointed me in.

Sure enough, I checked my umbrella and coat, receiving a number in return. I tucked this deep within my back pocket and headed once more for the pointing lady. This time my ticket was given a date stamp which thrilled and delighted me, and the way was clear to enter.

Incredible works of art lined every wall in what once stood as a train station. I marveled at the masters hanging from every wall... Monet, Manet, Renoir and Cezanne left me breathless - but at my first glimpse of a Van Gogh, I drew a sharp breath. This is what I had waited my whole life to see.

I suddenly realized that there were more than just the one. I looked around me and there I stood in a room FULL of Van Gogh! There was the Starry Night and the Cafe in Arles! There were two infamous self portraits! And lo - just beyond all of this hung the piece I stood before and wept over, having long ago convinced myself I would never get to see. There was Van Gogh's Bedroom in Arles. I must have stood before this piece for no less than 20 minutes, taking in all of the depth and beauty of the thick primary colors. My eyes stung with tears I refused to release, nor to blur my vision of this incredible sight. All my life I had waited. All my life I never believed the day would come. And yet here I was, close enough to feel the layers of paint if I cared to risk being thrown our of the museum or worse. It was very nearly worth that risk.

When I finally left the museum, the painting was so firmly lodged within the confines of my memory that I knew a photo would only have served to skew my perfect vision of the work. Half dazed I began the walk back toward the hotel.

I looked up into the eyes of a familiar face and found myself quite surprised to find Thomas Jefferson staring back at me. Apparently he was a French Ambassador at one time, before the war. I stopped long enough to take a photo but continued on.

I criss-crossed multiple bridges here and there, taking photos along the way. Between two bridges I spotted a woman coming toward me. When she thought I wasn't looking, she tossed a thick gold ring on the ground before me. Then she bent over to retrieve it and asked if it was mine.

"It must be your lucky day," she said. She placed the ring in my hand and started to walk away. Confused (but not much, as it's not the first time I've witnessed or been part of a con) I continued on my way.

"Madamme," she called after me, "would you have any money for a Coca Cola maybe?"

All I had on me at the time were Euros, and nothing smaller than a 20 much to her misfortune. The con had been good enough I gladly would have given her a Euro for the novelty ring. Instead, I offered to take her with me and u would buy her a Coca Cola. She seemed to not be interested in the prospect. I knew she wanted the money and not the soda, so I gave her back the ring regretfully and went on my way, wishing desperately that I'd had a coin in my pocket for her so I could have kept the ring for my shadow box.

I made it to the Eiffel Tower once more and to a small shopping mall where I sat to have a Beniette and some tea. There I sat to write for a bit before finally heading up to my room on the hotel. I was already lost. I had fallen in love with Paris. 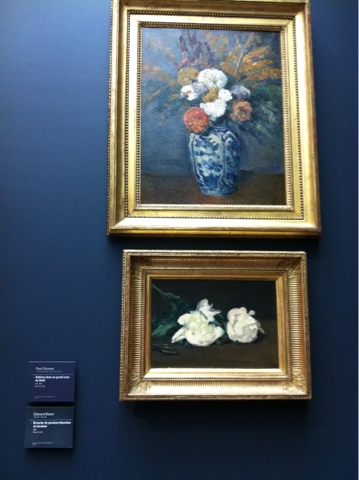 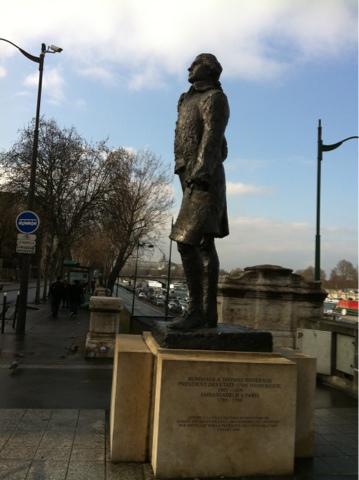 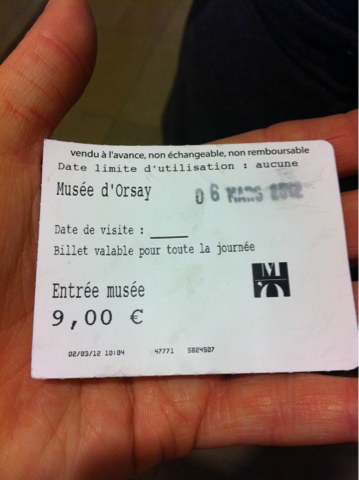 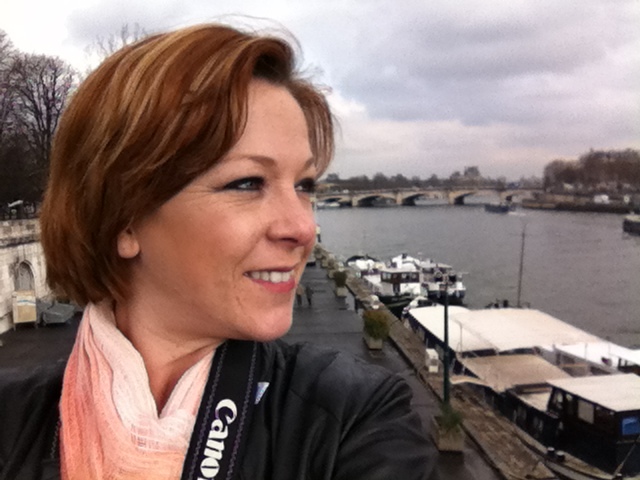 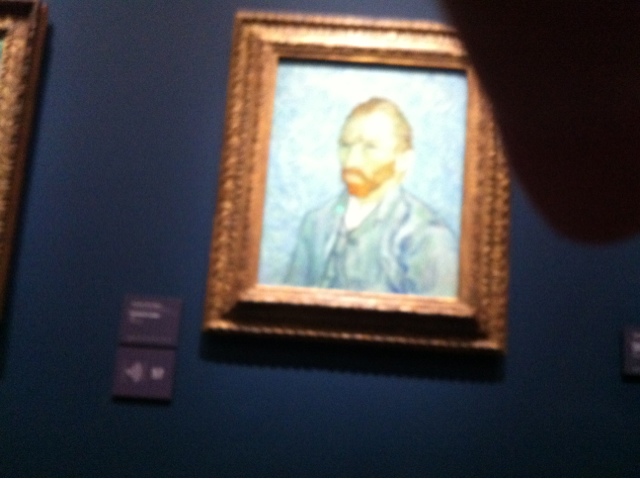 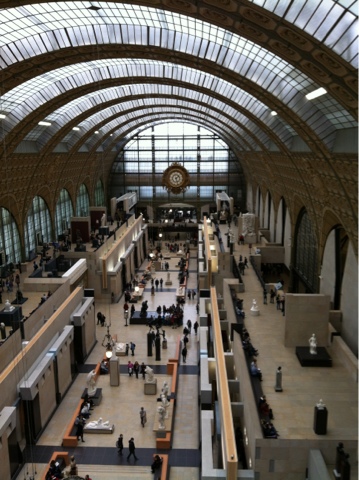 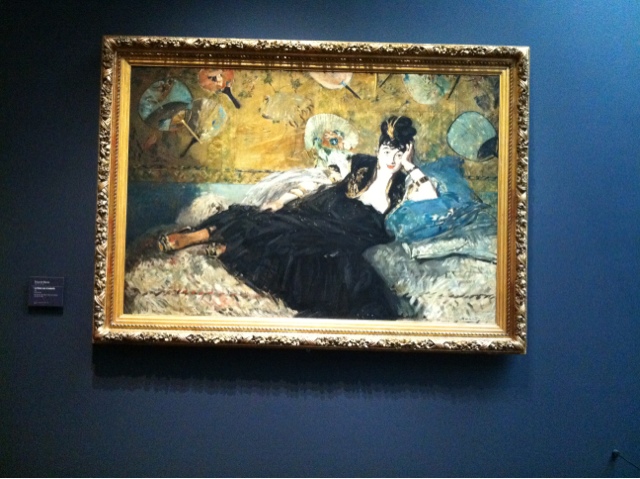 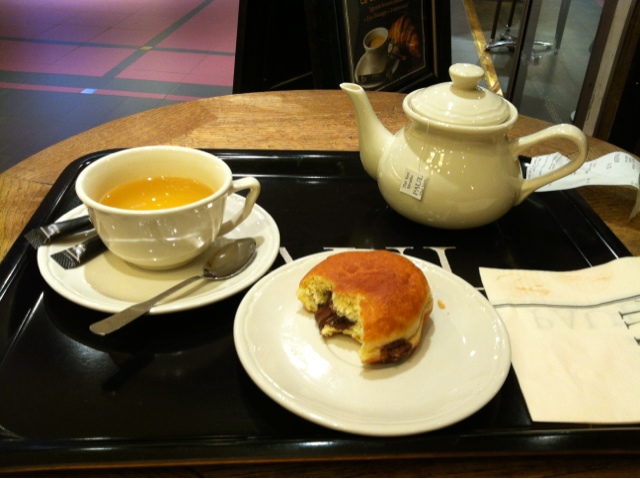